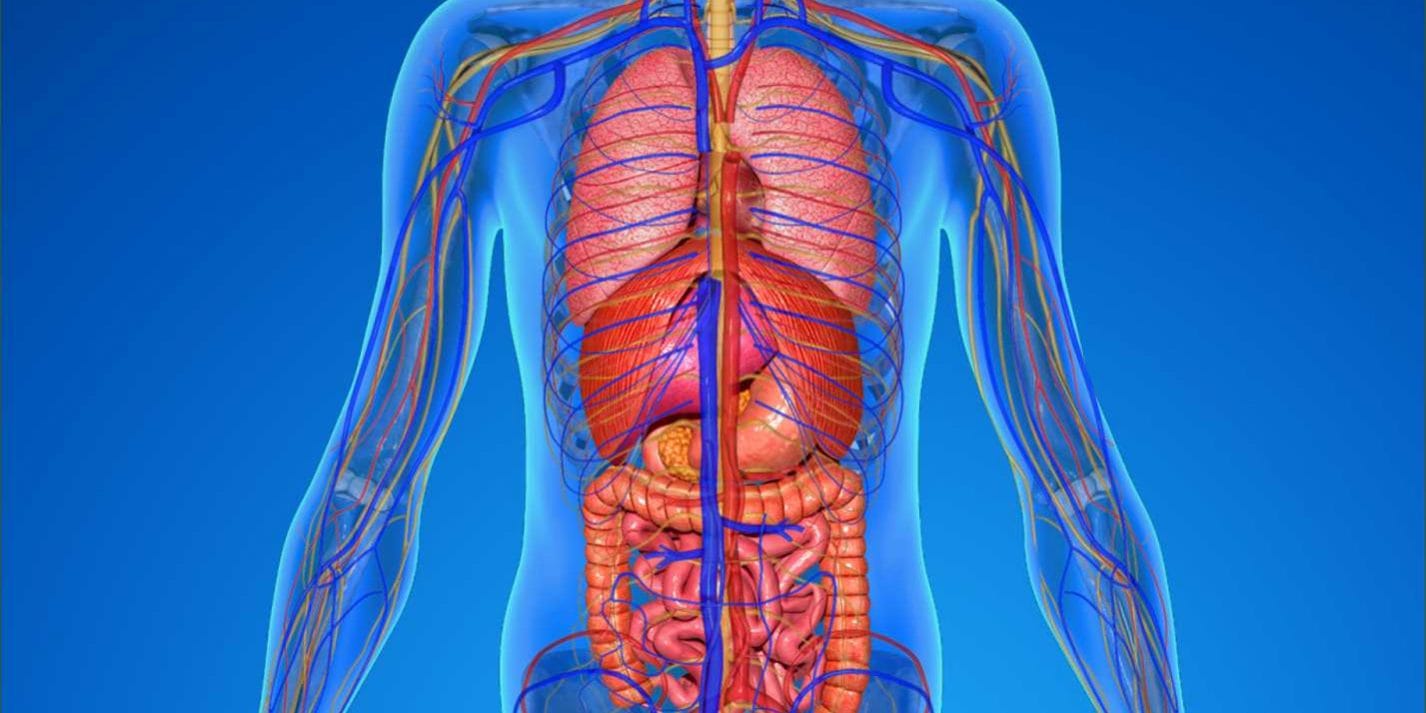 The notion of “Constitution” represents the core of a person-or the structure of his inner being.

In drainage homeopathy (as Guéniot taught it), “constitution” is not a notion that can be diagnosed in daily contact, or through observable behaviors, but rather are traits that only reveal themselves in unusual and unimaginable confrontations with life or death, or with illness or significant life-changing events. These are the times when the homeopath can make contact with the constitution of the patient.

From Guéniot’s perspective, “constitutional” cases, as we call them, are somewhat rare-not the daily sinus infections, stomach aches and behavioral problems we see in our patients-but those times when a person reveals their true core tendencies. Situations like life-threatening illness or death of a spouse or significant life-changing opportunities are very revealing times and it is during those times when homeopathy can give specific and unparalleled support to a patient.

Since these core threats to our well-being do not happen every day, constitutional cases probably represents only 10-20% of the people who present for natural medical care. Still, these unusual circumstances do come up and we find that the suffering of those individuals is often greatly reduced with the support of homeopathy.

Although the concepts described here do not serve any general purpose outside of prescribing homeopathy, many patients and students of home-care and first-aid homeopathy find them interesting, so I am indulging those persons! If you are in such a circumstance, I hope there is something here that will assist your decision to seek a homeopath for assistance in your struggle.

The periods before, during and after these specific and special episodes are when Guéniot’s concept of Constitution comes to the foreground because it is only in these profound times one can know how a person will react to such events. It’s as if a special window opens and one can see the true core of a person. A person might say he will do one thing when imagining a particular scenario, but it is only when that tragic or significant event occurs that one knows what the reaction really might be. Thus, the revelation of the Constitution comes from a deeper level of reaction than Temperament or Diathesis. It is not behavioral or based on what I learned from my family or culture; it is based on Me and shows the basis of who I really AM.

Guéniot described a concept called the “Seven Doors of Life” to emphasize the concept of Constitution and which type of homeopathic remedies to use. These “doors” are the general, overarching themes around which one can observe the behavior of the patient when these significant life events occur. He also described three Constitutional types (Carbonic, Phosphoric and Fluoric) and the various ways in which these three general types of people would respond to events with the seven themes. Dr. Guéniot gave us this chart in order to aid his instruction of the Seven Doors of Life and Constitutional Types:

By observing the behavior of an individual with respect to these themes, one may make a “diagnosis” of the Constitutional type and therefore better predict which homeopathic remedies may help him. Looking at the three constitutional types, we see that the Carbonic type is one who leans toward the safest choices, taking the most conservative and reserved actions. The Phosphoric type is a bit more sentimental and can be swayed through fantasy, romance or emotion when confronted with one of these “doors”. And the Fluoric is the most reckless of the three types, generally lacking respect for the sanctity of any of the seven themes.

Within the concepts of Terrain and Drainage there is a different meaning of the term Constitution than what has been traditionally used in homeopathy since Hahnemann’s time. For Guéniot, a Constitutional remedy represented a remedy that was to be given for managing a patient’s basic structure or core. In Classical homeopathy, Constitutional remedies are those remedies that match the entirety of the person, or the simillimum. The idea may seem similar, but it is in fact very different, since classical homeopaths, or “unicistes”, as they are called in France, use only one, single remedy during a therapeutic period.

Drainage homeopathy employs multiple remedies during a therapeutic period. The homeopathics can be given in a complex, such as in the “UNDA” numbers, or they can be given as single remedies, which are given as sequential or intermittent doses with other single doses over days, weeks or months.

Similar to Drainage, the homeopath may change a remedy, but follows the notion that only one remedy should be used at any given moment. A change in a patient’s remedy would occur only frequently in acute scenarios where the symptoms are quick to change. The grand quest, however, is to discover what is considered the patient’s “Constitutional remedy”, and then to ideally then stick with that remedy. Here the Constitutional remedy is considered the remedy that matches the individual’s entire symptom picture and mirrors the patients overall state.

It may seem similar to Guéniot’s concept, since we speak of the core of the person that his idea of Constitution represents, but in Classical homeopathy, the practitioner does not utilize other remedies, namely plant and animal remedies, to balance the Temperament and Diathesis.

How beneficial that natural medicine has a tool for cases such as these!