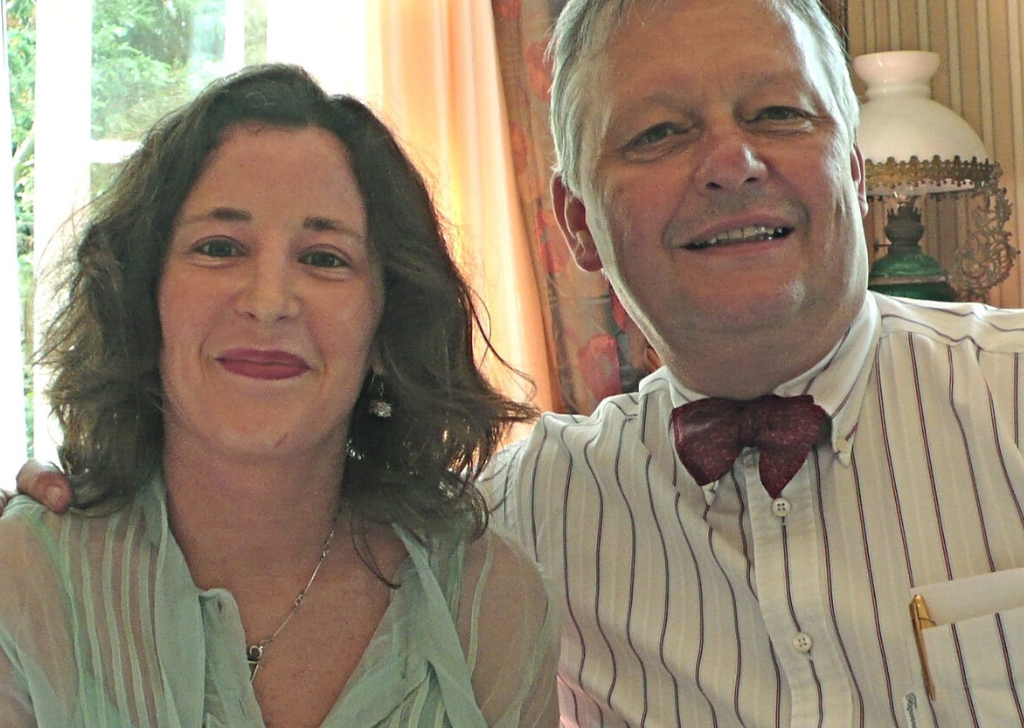 A significant piece of the education on optionsnaturopathic.com comes directly from the teachings of Dr. Gérard Guéniot. Dr. Guéniot was my mentor; he was a teacher of the finest form, sharing all his knowledge, as much as he could, without ever stopping and without ever withholding information. He taught with passion and with love and worked incessantly to evoke truths in health and medicine.

These truths refer to the ancient and historic reality that a living being can heal itself. The human body is not a machine, as a many Cartesian scientists and physicians would almost have us believe, but rather a vital life form, that serves as the suit of incarnation for the inner driver, or the inner being. It is this vitality that evokes the ability to heal.

Gerard Guéniot understood this healing capacity like few others, and he trusted it. He trusted in what we naturopathic physicians call the “Vis”, short for the Vis Medicatrix Naturae, referring to “the healing power of nature”. What this means on a day in and day out level is that when a patient was ill with a severely acute illness, such as strep throat or mastitis, Dr. Guéniot would virtually hold that patient’s hand, through the use of the homeopathic phamacopeia, until that patient was well. He did not need to alleviate his patient’s (or even his own) anxiety through a quick pharmaceutical prescription of penicillin because what he prescribed homeopathically worked, and he knew it would work. All that was required was the patient to trust in him, since he carried the trust that the body could and would heal itself, if given the right support. The critical importance of such a trust is that he was a true master of natural medicine. He not only believed in natural medicine, he had faith in it, completely, 100%. Why? Because he watched it work over and over again.

Such doctors are a rare breed in this day and age. Most doctors, even wholistic doctors want a quick fix. When things get difficult, their own lack of faith in natural medicine leads them to prescribing something suppressive, or something merely palliative (thus not curative), often ultimately just assisting the patient down a road to a more degenerated and weakened state of health. The saddest part is, most doctors don’t even know what they are doing, or that they are truly contributing to the harm of the patient.

Dr. Guéniot mastered the understanding of the human condition in the context of health, recognizing that each individual on this planet is unique, but that the patterns among us are distinct. This site is dedicated to beginning the vast work to make his teachings more widely available and understood, so that these patterns can be utilized and shared among practitioners and patients alike. Wouldn’t it be nice if one day “terrain” was the norm in explaining disease, instead of “germ”. When will the world catch up to his knowledge?

* Gerard Guéniot, a medical doctor by training (Universit de Lille, ’75) chose to use the initials “F.D.”, for “free doctor”, after his name when the persecutions for his teachings that made him leave his native France, began again in Belgium in 2004. He apparently decided he no longer wanted to use his rightfully earned “medical doctor”, or M.D., degree since these letters only associated him with the establishment that anointed him as a doctor in the first place but could not tolerate his (successful) work outside of the mainstream allopathic system.