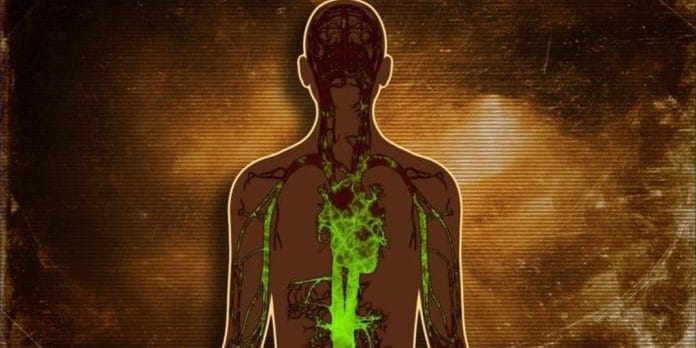 Sycose is the name given to the phenomenon that is created when an individual starts losing their eliminatory capacities. A person who continually overwhelms his body with toxic substances will eventually lose his normal ability to detoxify himself. The sycotic diathesis is an inversion of the psoric diathesis. Most often this occurs without the person even realizing it. Since he has stopped eliminating, there are no initial symptoms when he takes in something toxic; instead the toxin is harbored in the body, in the liver or in the tissue of a particular organ system. Symptoms develop later, as the entire system becomes overloaded and the toxins begin to spill out from their holdings. The imbalance in the diathesis eventually becomes evident when the patient develops more chronic problems such as uterine fibroids, water retention and hormonal imbalances.

The Sycotic diathesis describes a significant portion of the population in today’s environment since so many of the toxins we accumulate are unseen and unnoticed and thus contribute to the development of this tendency. It is the progressive “clogging up” of an individual.

Vaccines, antibiotics, prescription drugs, hormones, pesticides, herbicides, heavy metals, plastics, and every other ubiquitous chemical we encounter every day in the 21st Century world all contribute to impregnating our tissues and overwhelming our metabolic pathways. Most of these toxins come into our systems unbeknownst to us, since they are so pervasive in our environment and food sources. The sycotic person is one whose eliminatory capacities have been completely overwhelmed and he literally becomes unable to fully discharge toxic assaults. He holds onto the toxins. We find these people mimic their physical toxin retention in their mental states as well. They often cannot stop thinking about events from the past, stewing over things they said, or worrying about what has already taken place. These people are stuck and can resist seeing the reality of the present moment. They suppress all toxic information, physical or emotional, keeping it from changing or exiting the body.

There is a kind of inertia in these individuals. The water in their bodies does not move since it is saturated with so many toxins. They find it difficult to get up in the morning, but once they do, and get moving, their energy is ok. Likewise, since they are moving with a certain degree of inertia, going to bed is also difficult for them and they tend to stay up late.

It’s very common to have this diathesis as a layer within another diathesis.

Some common traits & symptoms of Sycose include: