A DIFFERENT VIEW ON MICROBES

The experience of infectious disease is a long-debated assumption since the first microbes were seen under a microscope. Of course, microbes are currently associated with disease, but the question is if they are the true original causative factor. As the oft-repeated adage goes, correlation does not equal causation.

It is well known in the biological sciences that viruses are not independently living entities. In fact, when viruses are noted in bacteria (“bacteriophages”), they are not considered “infectious” unless there is a systemic sign or symptom, otherwise, this is a ‘non-event’.

We propose another orientation to this concept altogether, specifically because our medicines and homeopathics have been trusted to resolve infectious phenomena for over 200 years. The concept of vaccines piggybacked off of homeopathy, which introduces a small portion of the original substance to the person in order to induce a response.

Rather than supporting a war-mentality with words such as “antimicrobial”, we purport that microbes naturally cooperate with nature to build the human or degrade it when there is a shift in the self, way of being, or emotional resolution. We believe that infection is actually a manifestation of an old part of yourself that is broken down and brought to the surface after emotional healing, evolution or after a new learning. Think of congestion and mucus discharge – you are eliminating the old you, thanks to your microbes. We orient around the evolution of consciousness, whereby the human is the pinnacle of the approach-as far as we know or sense.

The beauty of our practice is that we are always intending to meet you where you are at. You may take vaccine after vaccine, but we ask that you do your own research and continue to educate yourself from all angles.

Additionally, please be certain you do not already have an autoimmune process before getting vaccinated. Vaccines drive immune sensitivity and it is a fine line between stimulating responsiveness and stimulating OVER-responsiveness, i.e. autoimmunity.

The article below is from a colleague and naturopathic Elder, Andre Saine, and has the basic statistics of science and wonderful homeopathic suggestions, clinically showing prevention and efficacy for Sars Cov-2.

Still, we understand many choose to vaccinate. We have options available for two separate protocols designed to support the body to eliminate the vaccine adjuvants and avoid “vaccinosis“, or illness following any vaccine. Both bundles include a 10% discount to purchase as a whole.

NOTE: The Comprehensive Post-Vaccine Support is highly recommended for anyone with autoimmunity in personal or family history.

CHECK UNDER THE HOOD

If you want to assess your immune function and see what can be done to optimize and protect you from severe symptoms in case of any type of ‘infectious’ process, consider letting us help with assessing recent bloodwork. We offer a multitude of initial consultations! 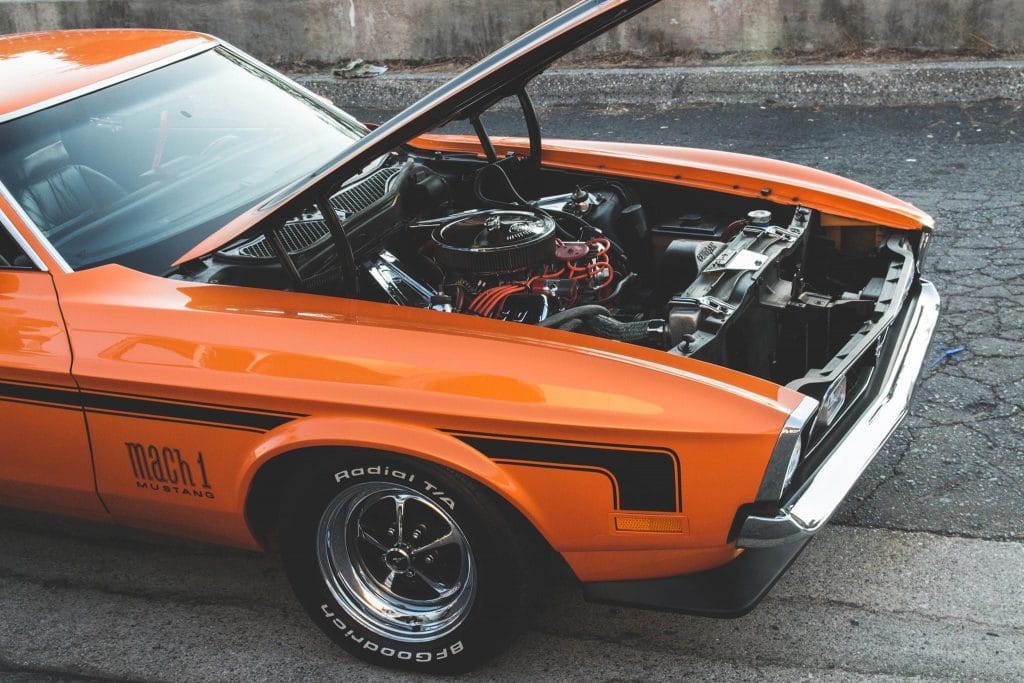